A trochleoplasty is an innovative surgical technique to correct trochlea dysplasia. Normally, the groove in which your kneecap resides, the trochlea, has a concave shape and allows your kneecap to glide along a well-defined path. With trochlea dysplasia, the shape is not as well defined and can even be flat or convex. This leads to improper tracking and can predispose patients to patellar dislocations which can, in turn, lead to ligament injuries.

The procedure consists of deepening the groove in the femur to allow for improved patellar tracking. Patients who have undergone this treatment are able to return to sports and their active lifestyle without the limitations they had before surgery.

Reconstruction of the ACL requires harvesting tissue to recreate the new ligament. This tissue can be harvested from either the patient (autograft) or a cadaver (allograft).

Traditionally, ACL reconstructions in young, active patients require the use of a hamstring or patellar tendon autograft to create a new ACL. Drawbacks of these methods sometimes include tenderness when kneeling if the patient had a patellar tendon graft or insufficient width of the hamstring. Research has shown that the quadriceps tendon is a viable graft option which has been noted to eliminate the drawbacks otherwise associated with patellar or hamstring autografts.

There are few surgeons throughout the nation trained in either of these procedures. This meant that patients typically had to travel a great distance for the treatment. With this valuable new acquired skill set, orthopedic surgeon Dr. Erik Stark is now one of the few surgeons along the west coast able to offer these procedures. Dr. Stark is excited to offer these novel surgeries to his patients and have the chance to greatly impact the lives of those in the Southern California region.

Board Certification in orthopedic Sports Medicine 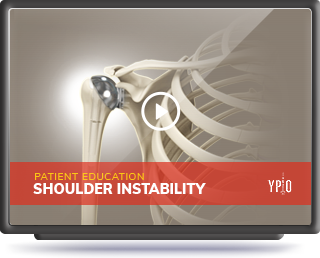